What is Liberal Arts? 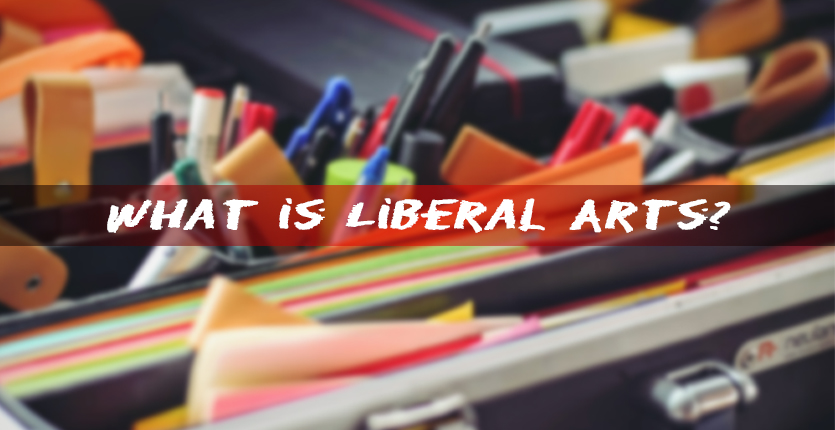 Liberal Arts, even after being one of the oldest subjects in the world, couldn’t influence the masses on a global level. Though in the US higher education system, it is among the most sought-after courses; however, the other parts of the world including Europe and Asia are yet to comprehend its significance. In recent years, Asian countries like China, South Korea, Singapore and Japan are emphasising on the true value of the liberal arts and being thoughtful about the social and economic benefits of the liberal arts education. Let’s take a sneak peek into the brief history of the liberal arts education first!

What is Modern Liberal Arts?

Back in the 20th century, liberal arts education was seen as an option available for the fortunate individuals only; however, today, it is indispensable for each and every student.

Fortunately, what has not changed over the decades is that the liberal arts education used to be seen as the symbol of intellectual and personal development of the individual and it continues to be the same.

Liberal Arts Education/ Degrees in the US

In the USA, the liberal arts education has been in existence for decades and centuries now. Today, there are tons of dedicated liberal arts colleges in the USA catering to thousands of students every year. Other than that, various universities and institutions offer liberal arts programs along with other degree courses. Furthermore, quite a few universities provide students with the opportunity to pursue a dedicated one-year associate’s degree program in liberal arts. Students in the USA have the options to earn a four-year B.A or B.Sc certification before heading towards the graduate or professional school.

Since the liberal arts education broke the surface recently in Europe, the influence of liberal arts studies is quite less here as compared to the USA. However, in the past few years, many European countries have come up with committed liberal arts courses, especially in the UK, Germany, Italy, Sweden and the Netherlands.

Much similar to Europe, Asian countries like India, Japan, China, Singapore, and South Korea, etc have started recognizing the worth of liberal arts education lately. Consequently, these countries have opened up many liberal arts colleges offering researched-based academically strong degree courses in liberal arts subjects. However, there is still a long way to go when it comes to mass adoption of the liberal arts in Asia.

Why is Liberal Arts Important?