What is Physics Major? 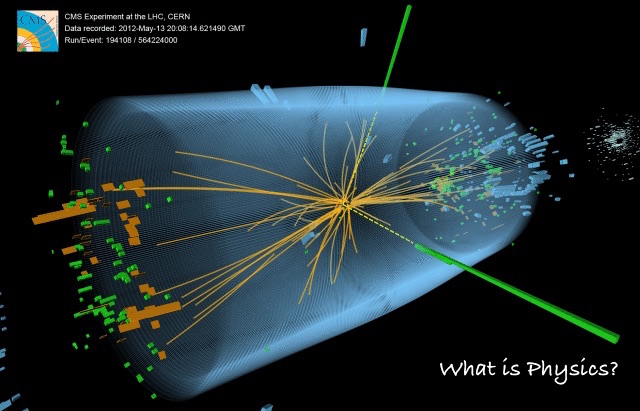 What is Physics Major?

If you are a student in High School who gets good grades in Physics, you may wonder if you should be doing a Physics Major in College.

The question you should really ask yourself is “What is Physics Major?”

As part of the undergraduate coursework, a Physics Major would take courses in Mathematics, Statistics, Computer Programming - Java, C++, Python, and of course Physics.

In this article we will cover what you need to know about Physics Major.

In fact, we did a Podcast - "What is Physics?" with Sridhara Dasu, Professor of Physics, University of Wisconsin Madison", as part of our Podcast Series on College Majors for High Schoolers.

We cover the following topics based on that Podcast:

The goal of Physics is to understand nature at its most fundamental level. Prof. Dasu focuses on sizeless particles, but others focus on the entire cosmos. This type of understanding is achieved using mathematical models, which we call theoretical physics, and experimental observations that you make in a laboratory.

Here are the branches of Physics organized using the length scale:

There are 3 key skills high schoolers need to build to study Physics in College:

According to Professor Dasu, College Physics is a difficult subject, a very rigorous program. He says “If I were to do it all over again, I [would] have to think twice”.

5. What kind of Jobs can a Physics Degree Get You?

As part of the undergraduate coursework, a Physics Major would take courses in Mathematics, Statistics, Computer Programming - Java, C++, Python, and of course Physics courses.

This opens up job opportunities in

To name a few.

Check out the entire Podcast with Prof. Sridhara Dasu, “About Majors: What is Physics?”.